We have started selling Fighting EX Layer Official Goods. We hope you like it!

NOTE: The website is written in Japanese, so please use these as a reference.
■iOS - "Pitapat Beat" (now on sale!)

「FIGHTING EX LAYER Soundtracks」
11/9/2018 release
*We are very sorry, we can not ship overseas.

[FIGHTING EX LAYER] has been released from today.
We hope you will enjoy playing with the new system, GOUGI!
6.28.2018

The release date of the Newest Fighting Game "FIGHTING LAYER" has been decided!!
From June 28th, 2018, selling will start sequentially in 68 countries and regions around the world!

The NEW system called "GOUGI" is the key to play this game.
Find one that suits your play-style and WIN!! 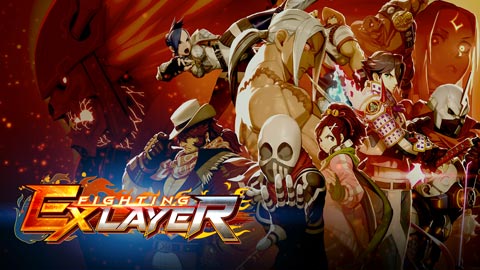 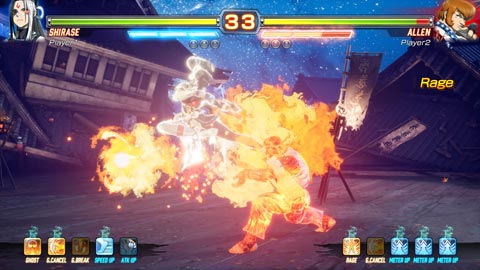 GAME
The Determination of the Official Title Name and the Release

The official title name of "The Mysterious Fighting Game" for PlayStationR4 that we have been working on, has been decided. In addition, this game will be released! 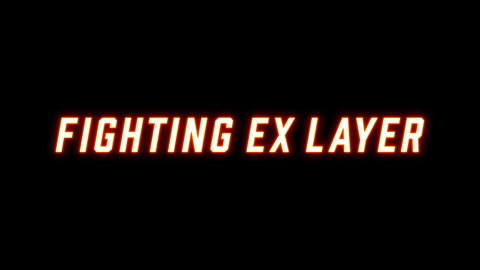 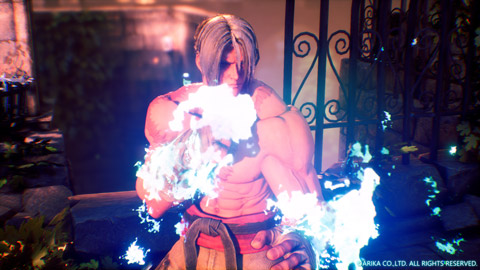 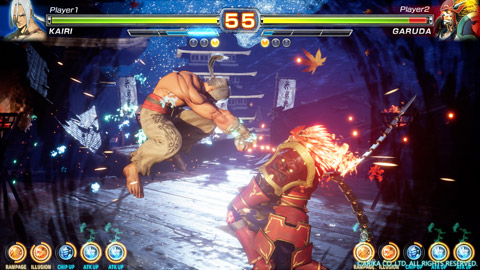 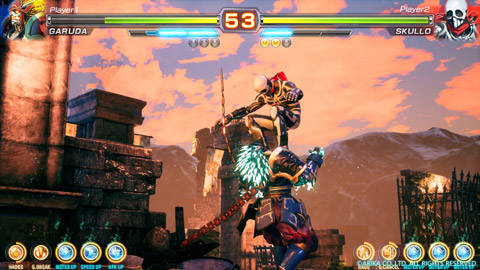 *This is from the game under development.

GAME
Started developing the “Versus Fighting Game” for PlayStation®4!

We started developing the “versus fighting game” for PlayStation®4 and we released this news
at a Fighting Game Event called, “EVO2017”.
This fighting game, of which the name has not been decided yet, will most likely be the newest EX series game. 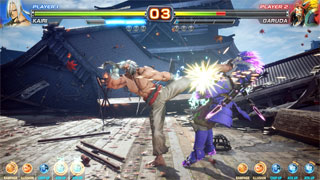 ARIKA CO., LTD is going to Las Vegas, Nevada in United States of America from July 14th to 16th.
This is to run a booth at one of the largest Fighting Game Events called, “EVO 2017”.

We held “a mysterious versus fighting game” as an “April Fool Plan” at Akihabara,
Tokyo on April 1st. Luckily, we got a number of allies from game users in other countries.
They encouraged us and suggested that we need more game users to experience this game.
This is why we decided to run a booth at “EVO 2017”.

The experience booth will be held at our company on July 14th and 15th.

The characters you will be able to use are “Hokuto”, “Kairi” and “Garuda”.
There is only 1 game board so two people can play together and fight.
6.2.2017

WEB
The homepage was renewed.